CBD for migraines and headaches 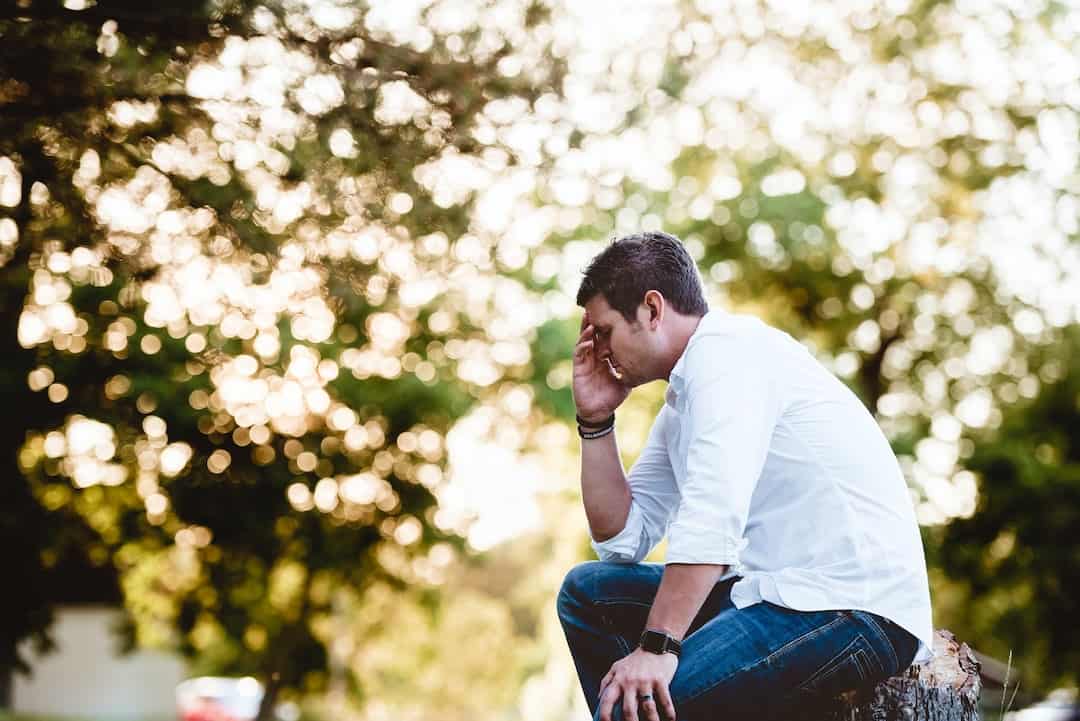 Headaches and migraines, both are painfully familiar to people today, and CBD oil may even be a significant help in alleviating the various symptoms. In this article, we look at whether CBD oil could reduce the symptoms or even stop headache and migraine attacks completely!

Headache is a regular occurrence for every second patient

Different types of pain in the head area, which are not caused by an accident, injury or illness, have touched almost every person’s life. It is estimated that about every second person in the world experiences frequent headaches, and the reasons for this are manifold. It can be caused by, for example, stress, drinking too little water, lack of minerals in the body, too much staring at the screen, lack of oxygen to the brain, noise, menstrual cycle, caffeine addiction… Almost anything!

The things that bring relief are individual

Since a headache can be caused by so many factors, it is quite clear that there is no single treatment for this problem. The use of the CBD oil to relieve various types of headaches has been studied somewhat and may help in some cases. User experiences show that it has beneficial effects, especially for migraines, but for occasional headaches, CBD oil only helps in some situations, perhaps depending on the cause.

Whatever the underlying cause, headaches, like migraines, are associated with overactivation of the trigeminovascular pathway and suppression of neural activity (1,2). 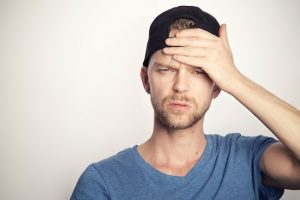 On average, every second person suffers from a headache.

There are many ways to relieve headache symptoms

If headache symptoms occur often, it is good to stop and think about the causes, so that you can learn to control and ease the pain attacks. It is important to take care of daily outdoor activities and to try to calm everyday life and work in such a way that they do not cause too much stress. Adequate intake of minerals and trace elements relative to the amount of food consumed, as well as a good night’s sleep, reduce the possibility of headaches. A grateful and confident quality of mind is also suitable for reducing stress and thus also for preventing pain attacks.

CBD oil is a versatile helper

In some cases, CBD oil may reduce headaches if they occur without apparent reason. In this light, it is important to think about why the head hurts in order to be able to find out whether CBD oil could help. The active ingredients of hemp cannabinoids, flavonoids and terpenes affect the endocannabinoid system, which also affects the occurrence, quality and frequency of headaches (3).

Migraine with aura is surprisingly common

Migraine, with or without aura, is a surprisingly common condition that involves a debilitating headache along with other symptoms. What makes migraine interesting is that women are three times more likely to suffer from it than men. On average, one in ten suffer from migraines. Its symptoms include a severe, throbbing headache lasting up to three days on one side, photophobia, nausea and visual disturbances (4).

Despite the long and extensive research history, very little is known about the origin of migraine. Today, it is assumed that migraine is a gradually progressing neurological syndrome affecting the brainstem (5).

According to user experiences, migraines really get easier and the attacks decrease with regular CBD oil as a result of consumption. Since in addition to the external causes of the affected body, there is also a chronic lack of endocannabinoids, it is obvious that exocannabinoids could balance the functioning of the endocannabinoid system (2). 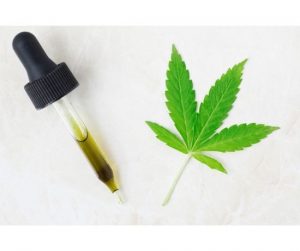 According to research, CBD can help with headaches and can reduce the number of migraine attacks, as well as ease other migraine symptoms.

So far, no cure has been found for migraines, but an attack can be prevented by avoiding the things that usually trigger them. Hustle and bustle, bright sun with a spring breeze, incorrect work posture, bad night’s sleep, etc. are for many almost certain triggers for migraines. In addition to avoiding, also full-spectrum CBD oil can reduce the number of attacks and ease other symptoms of migraine (1,3), as CBD has been found to e.g. stress-relieving, nausea-reducing and anxiety-relieving effects.

Contribution of the endocannabinoid system to headache and migraine

The endocannabinoid system is essentially related to all bodily functions, including headaches and migraines. Studies have found that during migraines, the gene encoding the CB1 receptor is reduced and the production of endocannabinoids is disturbed (1,2).

In the background, the rapid breakdown of anandamide

The endocannabinoid anandamide overproduction of fatty acid amide hydrolase (FAAH), which is responsible for breaking down, has been observed especially in women with migraines. Overproduction of FAAH reduces the amount of endocannabinoids produced in the body, because FAAH breaks down the cannabinoids produced by the body too quickly (1). Cerebrospinal fluid and platelet studies have shown that migraine sufferers have a clear deficiency of anandamide, and increased activity of endocannabinoid transporters (EMT) and fatty acid amide hydrolase (FAAH) (1,3). Migraines may also be caused by the excessive release of serotonin from blood platelets. Cannabinoids have been found to balance platelet function and prevent the release of serotonin from platelets during migraines. (1)

The effects of endocannabinoids on the neurological and vascular systems show that they affect the regulation of several functions responsible for migraine.

The basis of the theory is both research on the subject and also the fact that exocannabinoids have been found to have a positive effect on e.g. for migraines, irritable bowel syndrome (IBS), fibromyalgia and other chronic diseases. (2)

Although headaches and migraines are researched topics, neither of them has yet been found a completely preventive or curative medical treatment. A headache is often relieved by a painkiller and a migraine may be suppressed with migraine medication, but it does not remove the root cause of the problem and therefore only brings temporary relief. CBD oil is a product worth trying that may surprise you with its effectiveness. With the likely cause being a clinical endocannabinoid deficiency, CBD oil can be a key factor in reducing headaches, e.g. by increasing the amount of cannabinoids in the body.

← Prev: CBD, Immunity and Autoimmune Diseases Next: CBD and epilepsy → 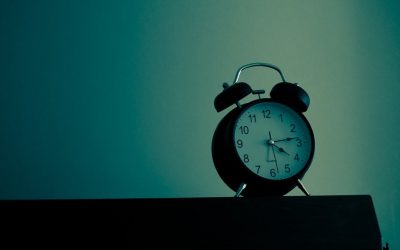 Stress is defined as any stimulus that upsets the body's balance. The stimulus can be real or imaginary, and... 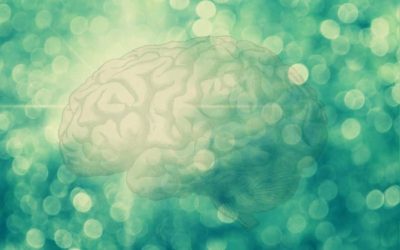 Epilepsy, which causes uncontrolled bursts in the electrical activity of the brain, is the most common of the... 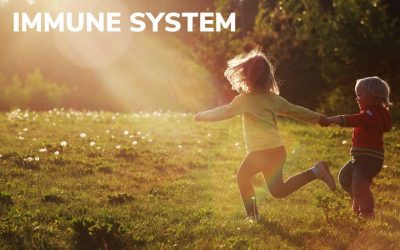