CBD AND INTERACTIONS WITH MEDICINES

How CBD interact with drugs? The combination of CBD and certain drugs may significantly increase or decrease the efficacy of the drug. If you are using products in the group of medicines below, we recommend that you discuss the use of CBD products with your doctor.

We highlight the possible interactions of CBD with drugs commonly used in Finland.

CBD works in the body through cannabinoid receptors and is excreted mainly by the liver. The cytochrome p450 enzyme plays a key role in the metabolism of CBD and CBD can increase the activity of these enzymes. These CYP enzymes are found especially in the liver, but also everywhere else in the body. CYP enzymes play a key role in drug metabolism. CBD and certain drugs may increase or decrease the effectiveness of the drug in a dangerous way.

On this page you will find a list of drugs that have been found to work in combination with CBD. The list is not complete and there may be interactions with other medicines in addition to those listed.

In clinical trials, CBD has been shown to reduce epileptic seizures, e.g. in patients with Dravet’s syndrome. However, concomitant use of CBD and antiepileptic drugs has caused side effects in some patients. They have been common with carbamazepine (Tegretol), among others.

Many chemotherapy drugs are metabolized by the cytochrome p450 enzyme and may therefore have strong interactions with CBD. Caution should be exercised when using CBD with at least the following drugs:

Interactions are not always negative. For example, the combination of paclitaxel and CBD reduces the resulting neuropathic pain

CBD can interact with many heart medications, such as statins. Statins are drugs for fat metabolism that inhibit the liver’s own cholesterol synthesis. The liver thus produces less cholesterol-containing particles in the bloodstream. There are also several beta-blockers on the interaction list.

Calcium channel blockers, blood thinners, and medications used to treat high blood pressure and arrhythmias can cause severe symptoms with CBD. CBD reduces or prevents the breakdown of drugs, for example, with warfarin (Marevan), enhancing its effect.

OTHER drugs that cause interactions are at least listed below.

Some benzodiazepines, such as alprazolam (Alprox, Xanor, Alprazolam) and diazepam (Diapam, Diazepam Accord), do not degrade as rapidly as CBD. As a result, their concentrations may become too high.

In particular, fluoroquinolones (Ciprofloxacin) may interact strongly with CBD. 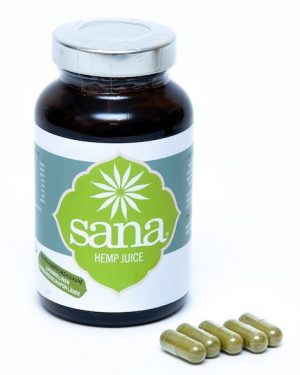 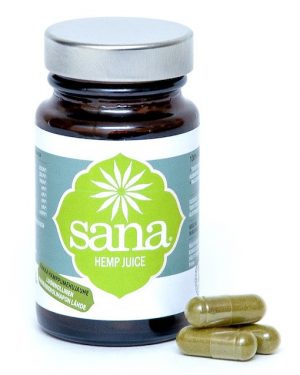 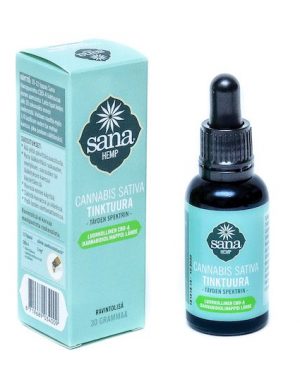 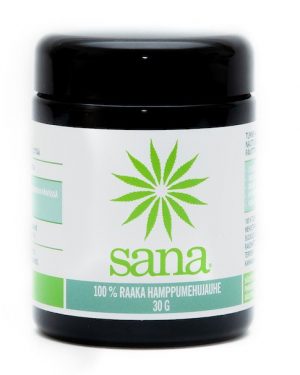 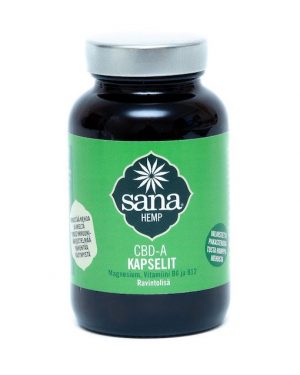