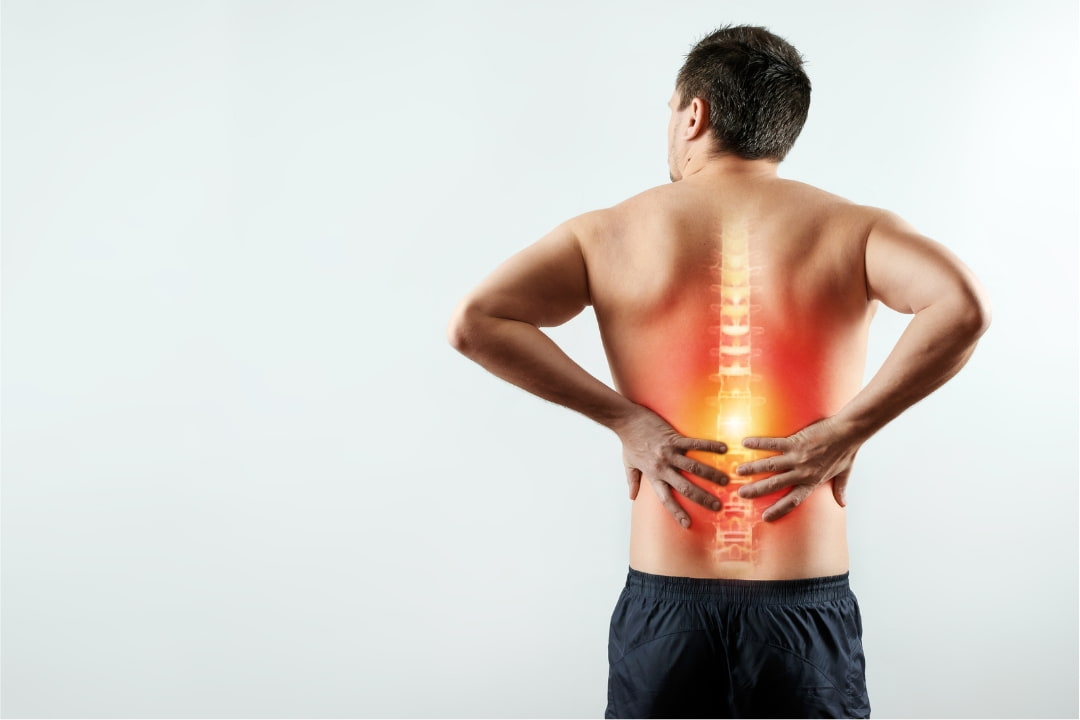 One of the most well-known and researched properties of CBD is the reduction of inflammation. The body’s inflammatory reaction is very common and occurs with every small wound, but sometimes it contributes to the emergence of diseases! In this article, we will learn about different types of inflammation, the endocannabinoid system behind inflammation, and how CBD can reduce inflammation in the body.

Inflammation is the body’s natural reaction against an external pathogen, which originates from messages from the tissue level about dangerous situations. Activated immune cells produce both anti-inflammatory and pro-inflammatory mediators and this is regulated endocannabinoid system (1). The purpose is that the inflammatory reaction would only be a quick transient situation where the pathogen is eliminated, because if it continues for a longer time it causes damage to the tissues. (2)

There are huge numbers of cells in the human body that control the functioning of the body through messages through the nervous system, and inflammation alone is caused by dozens of different messengers and enzymes. CBD has been found to affect several different inflammatory pathways, while often drugs, for example aspirin, only affect one pathway (1).

The mechanism behind all inflammations is the same. A microbe enters the body, which causes a natural reaction. However, an inflamed wound is not the same as the inflammatory reaction associated with normal wound healing, which is essential for healing. If dirt remains or gets into the wound, or if it does not heal properly for one reason or another, the body starts to form an inflammation as a reaction, which may spread widely if left untreated. (3)

Viruses and bacteria sometimes cause local inflammation, which is usually acute and sometimes resolves on its own. For example, in bronchitis, a bacterium causes inflammation of the mucous membranes of the bronchi and larynx, onychomycosis is caused by bacteria that got under the nail, and tendonitis is caused by stress. 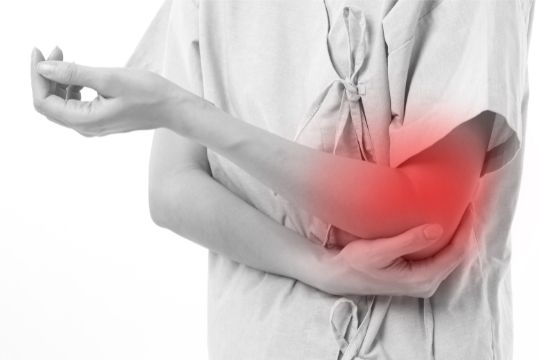 According to research, CBD can effectively reduce chronic or low-grade inflammation.

Low-grade inflammation in the body is also called chronic or silent inflammation and is mainly caused by bad lifestyles and lack of exercise. It is not an actual disease in itself, but a state of the body in which inflammatory mediators are secreted more than necessary. (4)

CBD and also other cannabinoids available from hemp have been found to have therapeutic effects on many inflammatory diseases (5). Such are e.g. psoriasis, MS and rheumatoid arthritis . Inflammatory intestinal diseases such as Crohn’s disease may also be relieved with the help of CBD. Today, it is known that inflammation also plays a role in the background of depression .

Symptoms of wound inflammation include pain at the wound site, spreading redness and often suppuration of the wound. The inflammation may also raise the fever. An untreated inflamed wound can cause blood poisoning and, in the worst case, even amputation of a limb. (3)

Local inflammations are associated with symptoms of inflammation that are very different depending on where the inflammation is located. Appendicitis is felt in the stomach, urethritis when urinating and tooth infection in the jaws. Many infections heal on their own, but if the symptoms continue for a long time, become intense or cause unbearable pain, you should find out with your doctor whether acute treatment is needed.

The most common infections

Inflammation is a very common reaction and is also associated with many acute underlying diseases and viral infections. The most common ones are e.g. ear infection, kidney basin, gall bladder, inflammation, eyelid, tear duct and cornea infections, appendicitis, small intestine and colon infections. Common infections such as root canal and gingivitis also occur in the mouth.

Inflammations are treated in different ways, depending on what kind and where it is. Often the infections will heal on their own, but sometimes natural treatments or medicines are needed.

It is important to clean the wounds properly and protect them from dirt until they heal. A wound also needs oxygen to heal, so it is not good to cover the wound at least constantly, but to give it air when changing the bandages. In the treatment of a wound, pitch ointment has been found to be very good, as well as various herbal patches such as the leaf of the gardenia plant can speed up the healing of the wound. (3,7).

Depending on the inflammation, local inflammation can be treated with either home remedies or antibiotics. It is always good to treat a serious infection with a doctor, but mild and incipient infections may be treated, for example, with the help of various herbs and plants such as rosemary, elderberry and sage. Various infections are also treated successfully with homeopathy.

Medicines that reduce inflammation can be found in both antibiotics and over-the-counter medicines at the pharmacy. Many common painkillers are also anti-inflammatory and reduce fever, while they affect the sensation of pain. Such drugs include e.g. Burana, Ibuxin and Aspirin. Medicines available without a prescription should not be used to treat the inflammation for more than a few days, especially if the symptoms continue to be severe. If necessary, the inflammation should be medicated and treated with the help of a doctor.

When the body is in good shape and the body feels good, even wounds heal faster and cleaner. Although correcting lifestyles contributes to the healing of chronic inflammation while also preventing it, the change in life has a positive effect on the entire immunity and thus also on susceptibility to illness.

The endocannabinoid system is a body balancer system found in all mammals that monitors all body functions. In the event of an accident, the endocannabinoid system is the one that sends the necessary cells to the wound and points out that the wound has now been healed enough. It doesn’t actually do anything by itself, but is in the background monitoring and regulating various body functions so that the healing is as optimal, effective and fast as possible.

CBDhas been studied extensively specifically in relation to inflammatory diseases. It does not actually affect our body through the endocannabinoid system’s own receptors CB1 and CB2, but through other receptors such as serotonin receptors. Inflammation involves the cooperation of CBD and the GRP55 receptor, as well as the interaction between the TRPV receptor and CBD. (1,8,9)

The antioxidant effects are related to CBD’s free radical blocking and transforming effects. CBD breaks their chain reactions, captures them and converts them into less active forms. (8)

CBD also supports the activity of antioxidant enzymes by preventing the reduction of trace element concentrations. CBD has been found to be an even stronger antioxidant than vitamins A and C. (8)

CBD has been found e.g. reducing the levels of pro-inflammatory cytokines, preventing the proliferation of inflammation-related cells and promoting their death.

Does CBD oil help with inflammation?

In the case of inflammations, dosage probably plays a big role in terms of success, and inflammations are often treated with quite large doses.

Inflammation is a necessary and completely natural reaction, but sometimes inflammation can even cause long-term illnesses. It is possible to treat inflammations with gentle home remedies, but they are also treated with, for example, antibiotics and homeopathy.

CBD oil and CBD have been extensively studied for their anti-inflammatory properties and have been shown to have therapeutic effects. CBD oil is generally a well-tolerated and gentle form of treatment, which may be of significant help for severe inflammatory diseases such as MS and arthritis.

← Prev: CBD and stress Next: Autism and CBD →

ADHD is a neurological disorder that causes hyperactivity, especially among children. It becomes common rapidly, and...

Toothaches have existed for thousands of years! It is definitely one of the most uncomfortable pain conditions and... 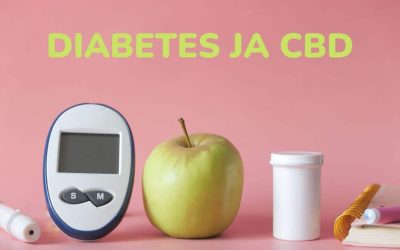 Finland has the highest incidence of childhood diabetes in the world. In this article, we will get to know the topic...