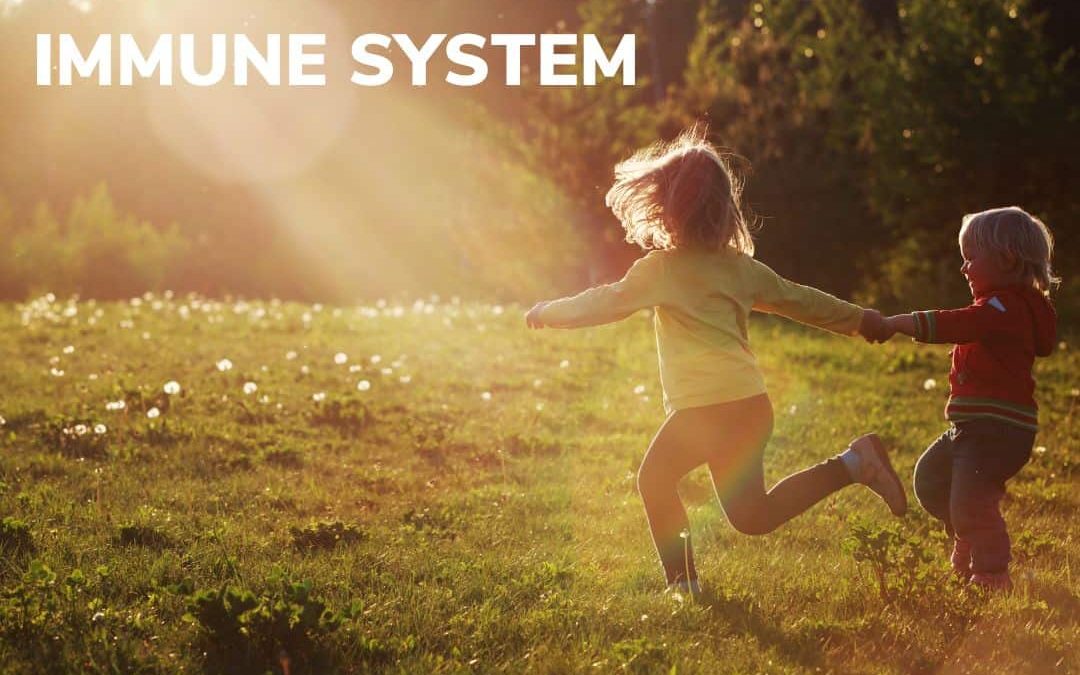 Immunity is a natural synergistic ensemble of the body’s defense systems, which includes all defense and protection systems that protect us from various physical external harms, such as bacteria, viruses, parasites and harmful microbes. The most important function of the immune systems is to divide the elements moving in the body into own and foreign, threats and safe.

Immunity builds up strong already during childhood forest trips. It is important to be exposed to microbes as widely as possible from early childhood, because the phenomenon called the hygiene hypothesis can already be seen. The hygiene hypothesis means that people who grew up in too clean an environment are more prone to allergies and e.g. for asthma because they have not had enough contact with different microbes and pathogens so that the body could have created a strong immunity when encountering them (1).

The body has two ways to fight pathogens; lymphocytes, i.e. lymphocytes, circulate in the blood destroying pathogens, or cells specialized in fighting diseases produce antibodies circulating in the blood, which can neutralize pathogens by their action. Sometimes the functioning of the immune system can be disrupted. It can be mild, in which case the systems only work overactively, and as a result, e.g. asthma, allergies or skin symptoms such as atopic dermatitis. A more serious disorder in the immune system causes autoimmune diseases. (1,2)

What is an autoimmune disease?

The background of an autoimmune disease is always a malfunction of the immune system that causes inflammation in the body. For some reason, the body’s defense mechanisms do not work as they should, and they no longer separate pathogens from the body’s own cells and tissues. Defense and protection systems turn against the body itself as an inflammatory reaction. (2)

Autoimmune disease is caused by low immunity, an external pathogen, and in some cases also a hereditary factor. (1) According to the current understanding, there is no preventive treatment, but immunity can be strengthened by many means. 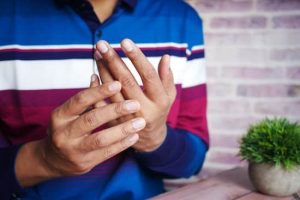 Eczema and skin diseases that can be classified as autoimmune diseases include e.g. red lichen, vitiligo affecting the skin’s pigmentation and erythema multiforme with many symptoms. Many autoimmune diseases have several different symptoms. Rashes and skin symptoms are not associated with all diseases, but in some they are a significant factor. Psoriasis is a well-known skin-related disease based on immune defense. The symptoms of autoimmune diseases that appear as a rash may be relieved by CBD oil, and from that possible effect, you can read more here.

The endocannabinoid system is also part of the function of the immune response. It has an effect on the background of all body systems and, balancing, regulates the body’s immune defenses. The endocannabinoid system has been found to be present in some way in all cells of the body and their functions, including cells of the immune system. It also plays an important role in communication between these cells. (3,4,5)

Autoimmune disease involves inflammation in the body, which CBD can help with. CBD has an anti-inflammatory effect.

The primary location of the CB2 receptor in the body is the organs and tissues responsible for immunity. CB2 receptors are found in the cells of the immune systems approx. 100 times more than the CB1 receptor and that makes the endocannabinoid system a significant research target in the treatment of autoimmune diseases (5). The CB2 receptor is activated in the immune system and it has been noticed e.g. as an anti-inflammatory in various diseases such as inflammatory pain and liver infections. When activated, CB2 receptors also regulate the migration of immune cells in the body and their number increases during inflammatory pain (6)

The well-being of the immune system

Strong immunity is a basic pillar of health. The good immunity acquired as a child is the basis throughout life, but it can also be strengthened in adulthood. Immunity can be weakened, for example, due to stress, antibiotic courses or chronic illness. Also smoking, heavy alcohol use, lack of vitamins, etc. decrease the body’s ability to resist external pathogens. It is known that in addition to a healthy lifestyle, the immune response is also positively affected by the well-being of the mind.

“You can trace every sickness, every disease, and every ailment to a mineral deficiency.”

A lack of micronutrients can weaken the normal function and effect of enzymes and vitamins in the body. A lack of vitamins can be avoided with well-absorbed supplements such as capsules containing humic and fulvic acid, which promote the normal functioning of the immune system (vitamin C, iron, copper and selenium). Humic substances enhance the absorption of minerals and thus help increase energy production and support immunity. You can order humus capsules from Hamppumaa’s online store.

People with autoimmune diseases often use immunosuppressive treatments, i.e. treatments that lower immunity, because the immune system is overactive and needs to be calmed down.

CBD has been found in studies to be both immunosuppressive and anti-inflammatory. These properties are significant when considering the treatment of autoimmune diseases, as CBD can both slow down and stop an overactive immune system. 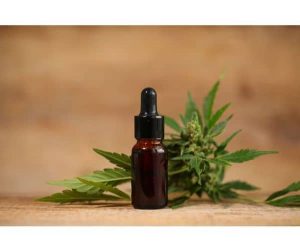 CBD has significant properties for the treatment of autoimmune diseases. CBD can slow down an overactive immune system.

CBG or cannabigerol is a phytocannabinoid that has an anti-inflammatory or inflammation-reducing effect. It affects the function of immune cells and their neurotransmitters. CBG also acts as an anandamide reuptake inhibitor. (6).

Terpenes are one of the less talked compounds in hemp. Terpenes are part of the therapeutic effect of hemp and they are involved in full-spectrum CBD oil. Carophyllenes have been found e.g. antimicrobial, antioxidant and anti-inflammatory. 46D-limonene can be anti-inflammatory and Gamma-terpinene has an effect on cytokine activity. (6)

Autoimmune diseases are common, but despite all the research, still largely unknown. It is very possible that in the future, effective specific drugs from cannabinoids will be developed for autoimmune diseases.